This book analyses the root and proximate causes of the Bahr el Ghazal famine in 1998 as a chain of political, environmental, economic and social factors, as well as a failure of public action and early warning systems. It is estimated about 70,000 persons died as a result of lack of food and mass starvation. This famine emerged from a long history of political repression by successive governments in Sudan that aimed at destroying the lives and livelihoods in Bahr el Ghazal region. This process resulted not only in the erosion of sources of livelihoods of the rural population but also made them increasingly susceptible to exogenous shocks such as climate change, El-Nino and counterinsurgency warfare. The book shows that the poor management of the famine in 1998 was largely related to lack of a common understanding of famine and the poor quality of information generated by early warning systems that resulted in divided opinion among the charity agencies about the severity of food crisis. It was left to the western media to reveal the presence of the famine and trigger, though late, a massive international relief response. This book is a good resource for readers and practitioners in food security, development, and humanitarian assistance and intervention.

Be the first to review “WHY FAMINE PERSISTS IN AFRICA? The Case of South Sudan and Sudan Famine in 1998 By Luka Biong Deng Kuol, PhD” Cancel reply 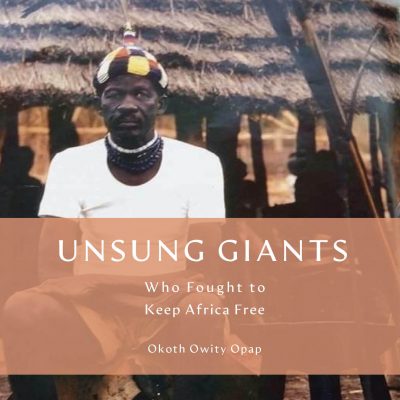 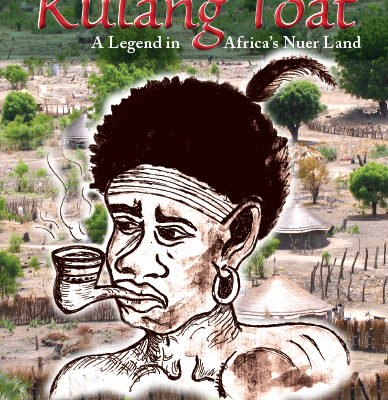 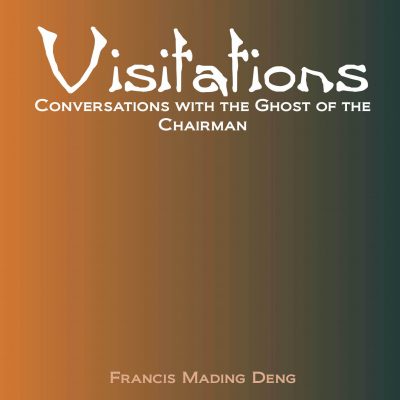 Visitations: Conversations with the Ghost of the Chairman By Dr Francis Mading Deng 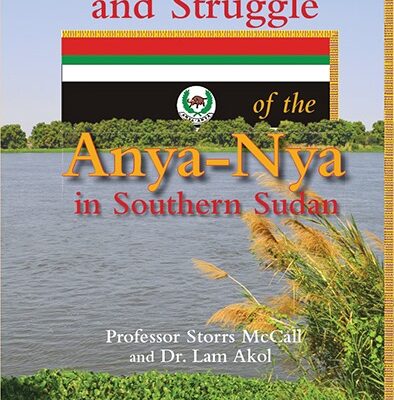