Preface to the Fourth Edition

This is the fourth edition of this book. The previous editions were in

and East Africa but its exposure to readers beyond this geographical

area was limited due to the scope of publication.

This edition is prompted by two considerations. First, there is a

pressing need to get it to more readers across the globe. Second, the

current state of turmoil in the new state, South Sudan, has left many

of hope and promise when it was declared independent in July 2011.

shown that the state of political disorganization of the SPLM/A, the

ruling party, since its inception was a disaster in the waiting. Perhaps

arguments put forward in that direction more than 16 years ago.

As always, I am grateful to all who advised me to republish the

Be the first to review “SPLM/SPLA: INSIDE AN AFRICAN REVOLUTION” Cancel reply 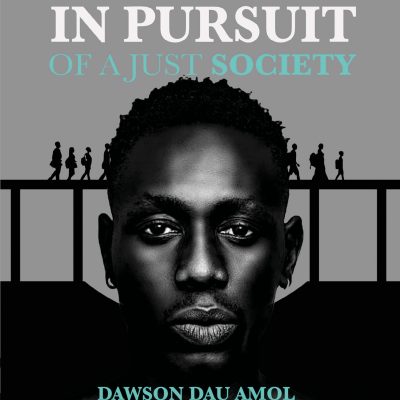 In Pursuit A Just Society By Dawson Dau Amal 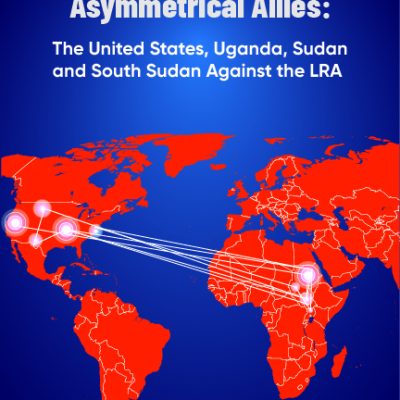 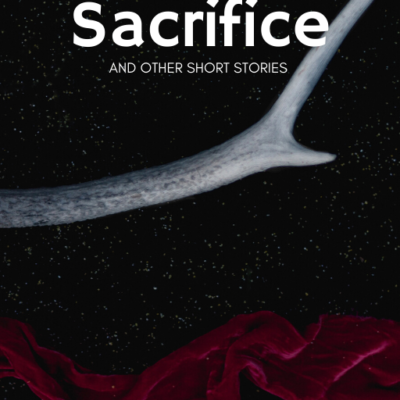