Even a global power like the U.S.A has, sometime in her history, been through challenging times similar to the ones the people of South Sudan have come to know lately. If it is fighting for independence, the American people did that in the early part of the eighteenth century. If it is a civil war, they had one in the 1860s. If you mention a time of financial difficulties, the Depression of the 1930s comes to mind. Then these people bought into the vision of their insightful men, worked hard and brought their nation to where it is today.

Persuaded that his nation could follow a similar script and achieve greatness, the author of this book, a deeply patriotic South Sudanese who even participated in the war of independence, intelligently produces the beautiful mental picture of his country with people at peace with each other, with services being delivered efficiently and with the country’s God-given resources responsibly exploited to fuel economic growth. His aim is to help planners come up with clear strategies while the rest of the people run with the captivating vision as they work towards a brighter future.

This book constitutes a ‘must-read’ for all, especially those people who have been aware that things are not the way they should be but hadn’t conceived of the kind of South Sudan that they have been looking for.

Be the first to review “THE SOUTH SUDAN I WANT: Seeing the Unseen BY STEPHEN MATHIANG” Cancel reply 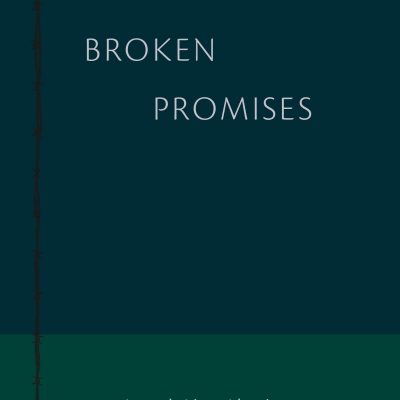 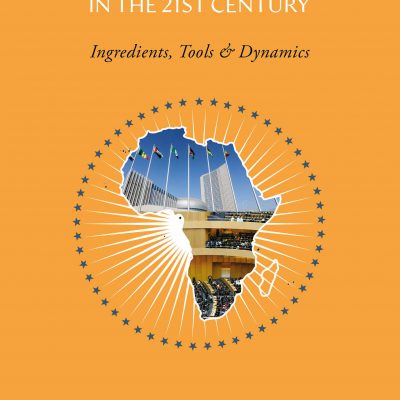 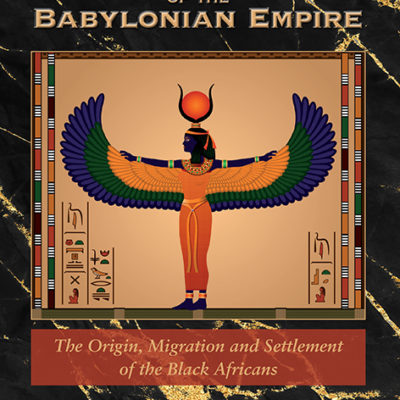