THE MAN FROM SOUTH SUDAN

My name is Deng Atak Ken. I was born in Aweil, Sudan in January 1981before the separation of South Sudan on July 2011.

This book tells of the struggles, hardship and triumphs of myself and my family growing up in South Sudan.

I witnessed our family as strong and awesome until the second Sudanese civil war, which started in April 1983 and reached our State in North Bahr el Ghazal, particularly Aweil North.

The civil war was between the central Sudanese government and the Sudan people,s Liberation Army. It was virtually a continuation of the first Sudanese civil was from 1955 to 1992. 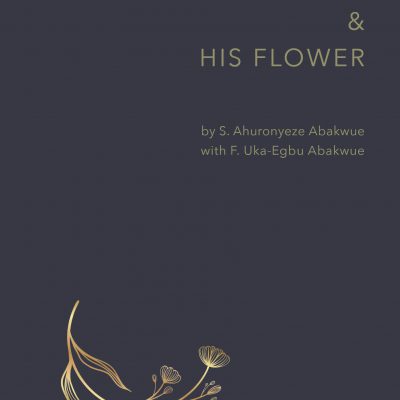 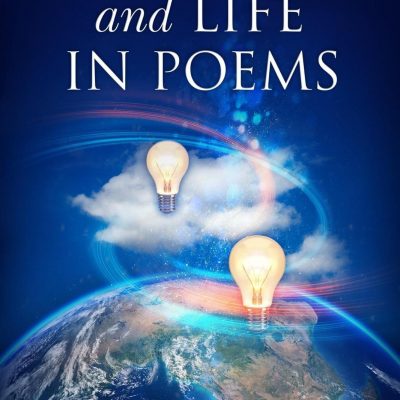 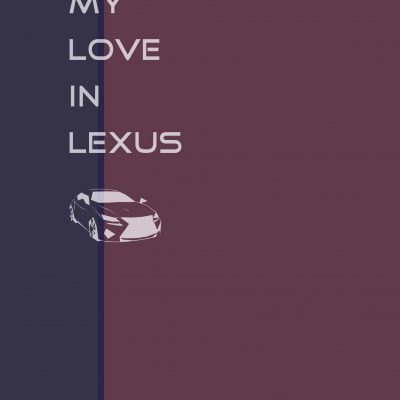 My Love in Lexus By S. A. ABAKWUE 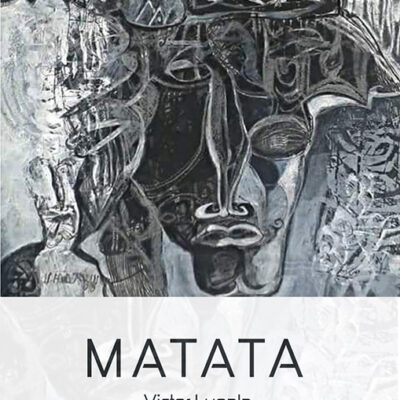