Imagine a baby whose cradle is a mortar and his blanket, the grinding pestle; it is from such tight spot Raphael Abiem, wiggled out of his father’s home in 1965 at nine years of age to join the first liberation movement, Anya-Nya. He had already witnessed enough atrocities at that tender age to convince him Abyei, his home, was the baby trapped in-between two grinding worlds: Arab leaning Sudan to the north, actively crashing on Abyei; while the African Sudan, south, passively lay down and watched. In every sense, Abyei is a natural extension of Southern Sudan, which for regrettable reasons beyond the purview of this book, has been administrated by the north since 1905. The outcome, needless to mention, has been one long litany of misery and distress. The harder northern Sudan had Abyei by the throat, suffocated the population to silence, the louder their voices rang claiming Abyei is theirs to keep. Even at such a young age, he saw Abyei as the crack on the face of the physical map of the Sudan, a political Rift Valley of sorts, a point which, should the country fall apart one day, it is there it would split. He spent two years with the movement, walked a thousand kilometer to Niangara town in Mobutu’s Congo and back. Mission to Nyiangara and Back is an attempt to rekindle the memories of some of Raphael Abiem’s companions whose contributions to the liberation of Southern Sudan would be forgotten if not documented in some ways. 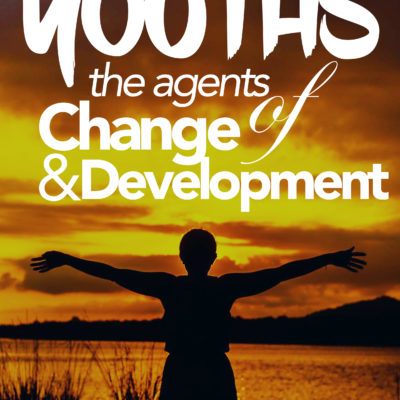 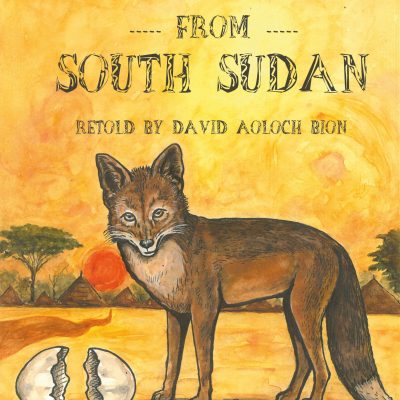 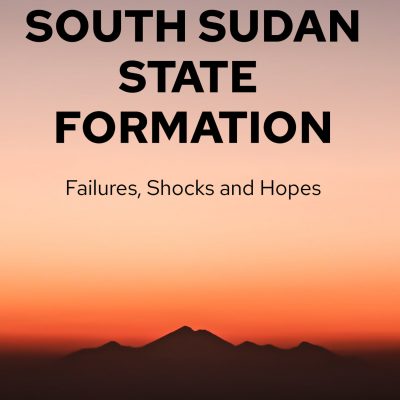 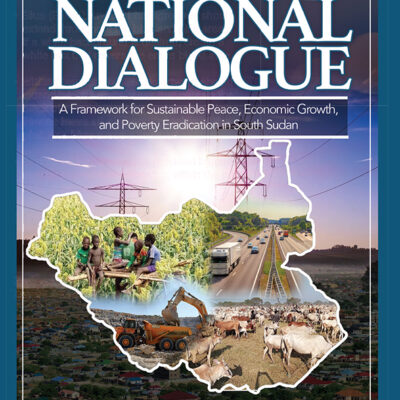