Local governments have specific local powers and functions not covered by other levels of government, and local administrators are elected by the local population, while in South Sudan, Local Government Administrative Officers (LGAOs) are appointed civil servants. Local government has, therefore, both a representational and an operational role, with responsibility for a range of services.

The reasons that governments establish local government administration is because it is considered as an instrument of decentralization; democracy; freedom; method of achieving administrative efficiency; and means of attaining economic development.

The purposes the local government serves among others cover: supply of goods and services; and to represent and involve citizens in determining specific local public needs and how these local needs can be met. 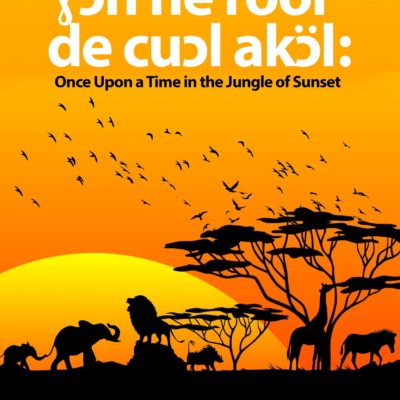 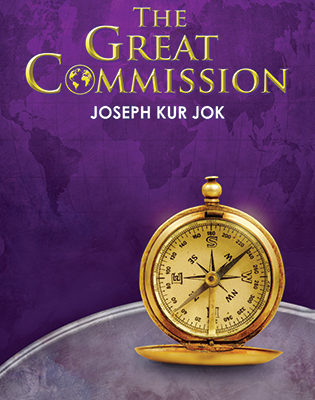 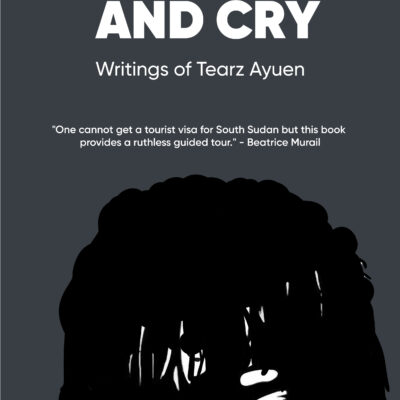 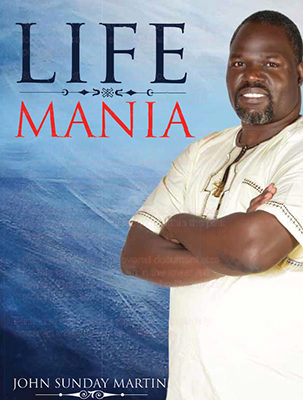